When it comes to your vein health, our Vein Treatment experts will help you get there! 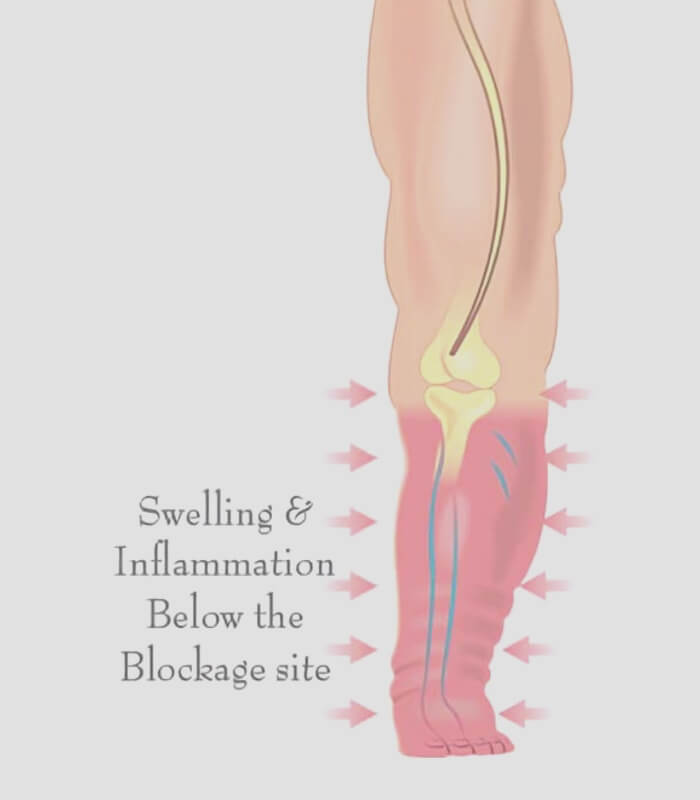 Varithena: Used to treat incompetent great saphenous veins, accessory saphenous veins, and visible varicosities of the great signor’s saphenous vein above and below the knee. The injection of a foam sclerosant with ultrasound compression maneuvers to guide the dispersion of the foam.

Sclerotherapy: This is a nonsurgical procedure, requiring only an injection. It is used to treat varicose veins and spider veins. The injection of a solution directly into the vein. The solution irritates the lining of the blood vessel causing it to collapse. 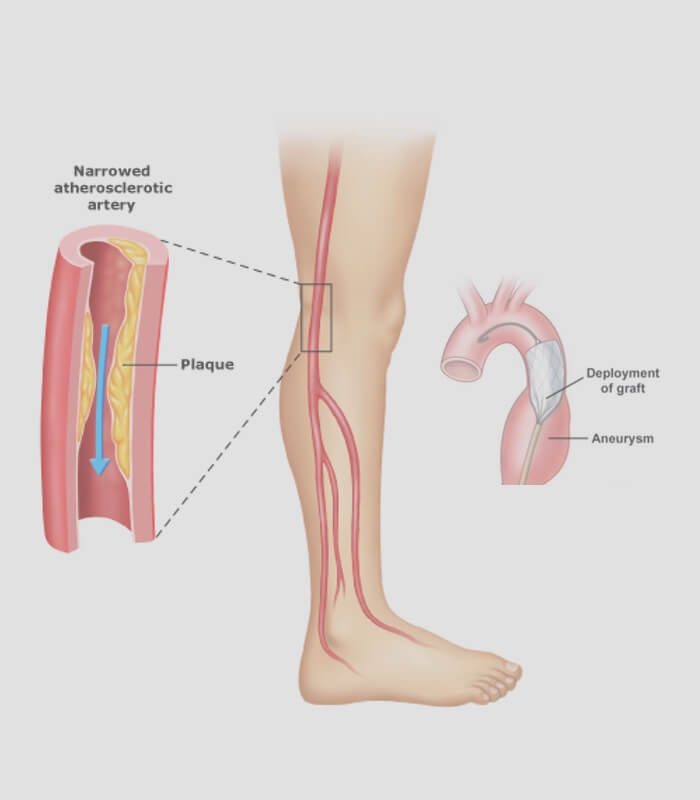 We provide endovascular procedures such as angioplasty, atherectomy, and arterial bypass. Using special technology Milner Vein & Vascular surgeons are able to perform these minimally invasive procedures inside the blood vessel to help increase blood flow around a narrowed or blocked artery.

Angioplasty: In this minimally invasive procedure, a small, hollow tube (catheter) is threaded through a blood vessel to the affected artery. A small balloon on the tip of the catheter is inflated to reopen the artery and flatten the blockage into the artery wall, while at the same time stretching the artery open to increase blood flow.

Stent: A stent is a tiny mesh framework in the shape of a tube that is placed in an artery to keep it open. Stents are often used in other procedures, such as angioplasty.

Atherectomy: An atherectomy is a minimally invasive procedure to open blocked arteries by using a device on the end of a catheter to remove atherosclerotic plaque.

Amputation is the removal of a limb (arm or leg) or part of an extremity (foot, toe, hand or finger/s) when alternative treatment is not available or has failed, to remove bone and tissue due to:

With the help of a natural or synthetic graft, a surgical bypass routes blood flow around an area of blockage caused by peripheral arterial disease (PAD). The surgery does not cure the disease or remove the blockage. Think of a surgical bypass as a road detour. 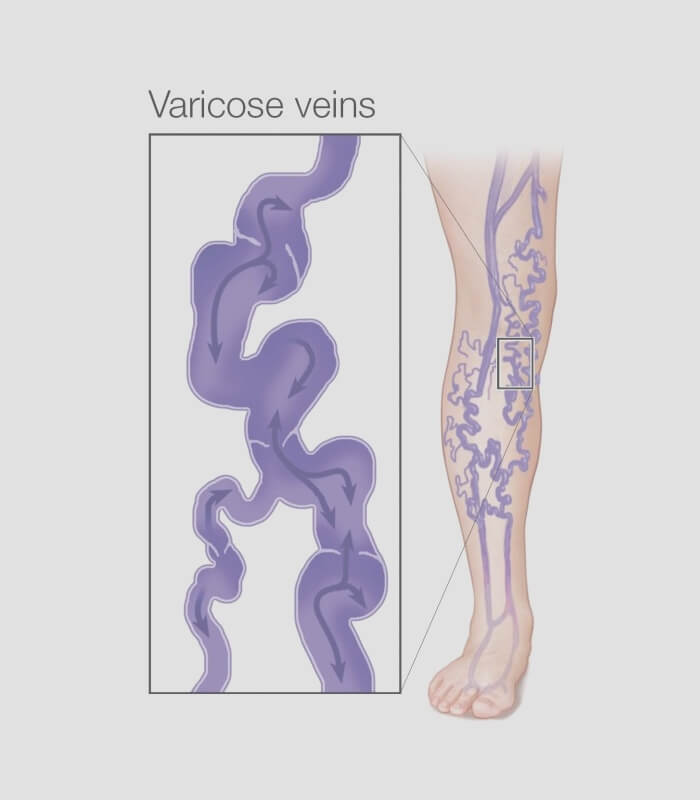 Varicose Veins are often misunderstood as simply a cosmetic issue but when left untreated they can progress into a more serious condition called chronic venous Insufficiency. In addition, they are sometimes hereditary, caused by pregnancy, obesity, prolonged standing, or age.

Ambulatory Phlebectomy is a procedure done in the office where the physician makes slit-like incisions to remove the incompetent vein. This procedure is usually done to treat protruding varicosities.

As a result, this procedure usually follows the closure procedure depending on how the vein reacts after the RFA procedure has been done. 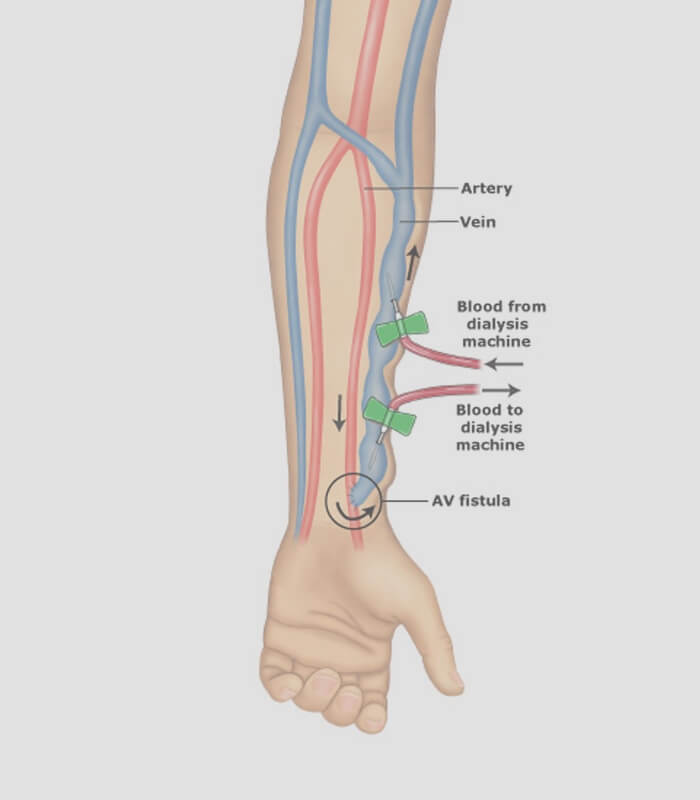 If your kidneys fail, unless and until you have a successful kidney transplant, you will need dialysis therapy to clean and filter your blood. The first step is establishing dialysis access one of three ways: 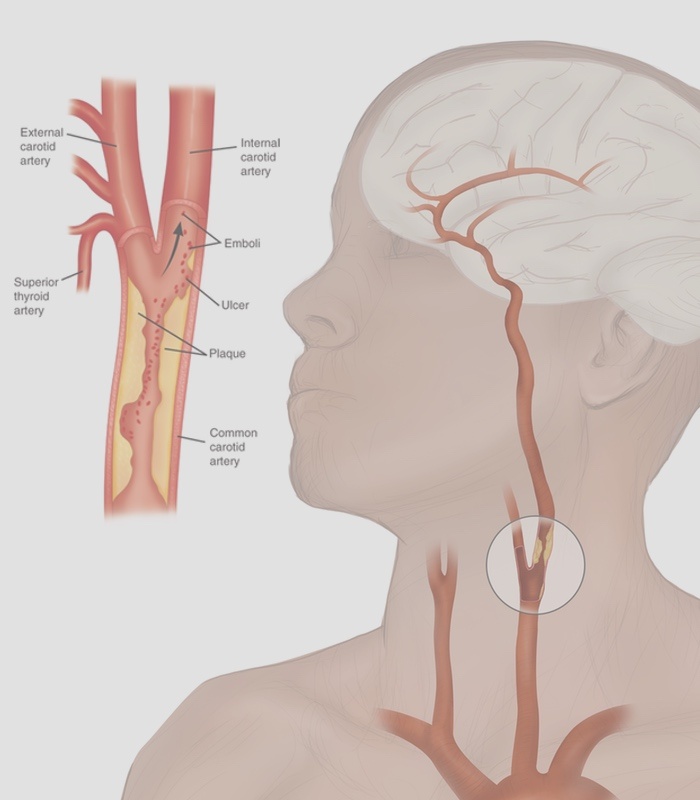 A carotid endarterectomy is a surgical procedure to open or clean the carotid artery with the goal of stroke prevention. It is a durable procedure but not a cure; though rare, a blockage can accumulate again. 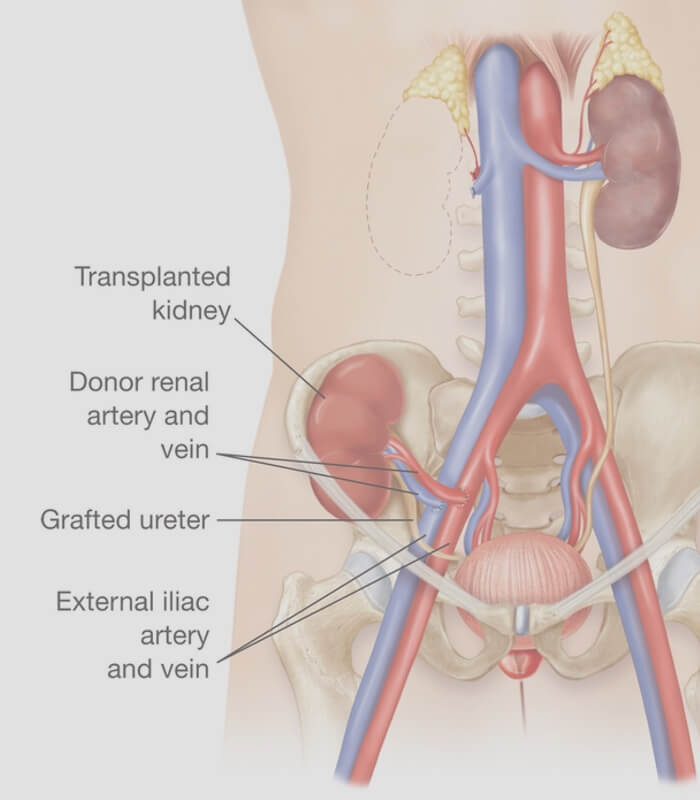 Treatment for renal artery stenosis may involve lifestyle changes, medication or a procedure. Sometimes a combination of treatments is the best approach. Depending on your overall health and symptoms, observation may be all that you need.

If your blood pressure is moderately or severely elevated, you may need to make certain lifestyle changes, such as:

High blood pressure medication when mainly related to renal artery stenosis — often can be successfully treated with medications. Finding the right medication or combination of medications may require time and patience.

Blood thinners: Deep vein thrombosis is commonly treated with blood thinners. These can be injected or taken by pill can prevent blood clots from getting larger and traveling.

Filters: If you can’t take medication to thin your blood, you might have a filter placed into a larger Vein in your abdomen. A vena Cava filter to prevent clots that break loose from lodging in your lungs.

Compression stockings: These are worn to help prevent swelling associated with deep vein thrombosis. Furthermore, these are worn on your legs from your feet to the high thigh. 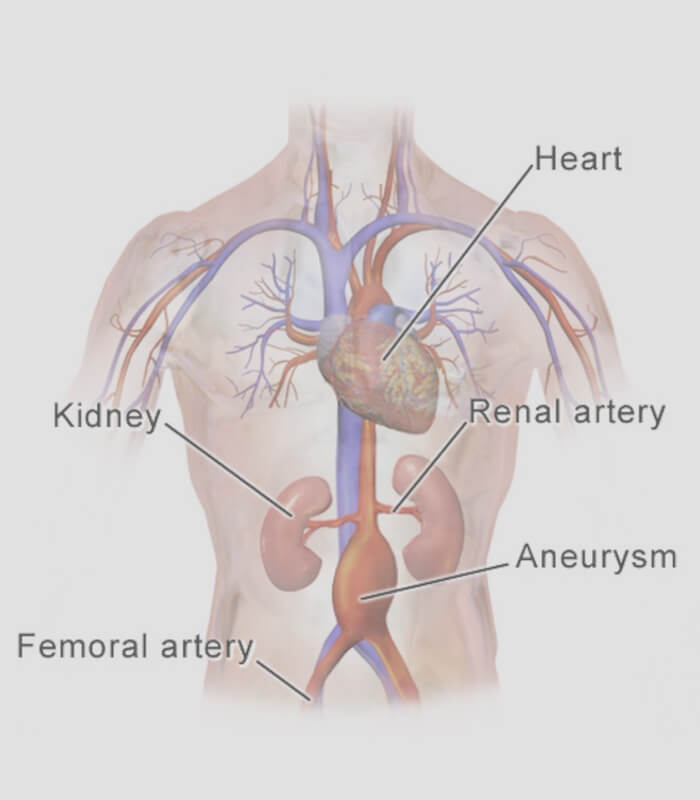 Endovascular repair is a preferred treatment for many people with an abdominal aortic aneurysm (AAA), and an alternative for some who do not qualify for open surgery.

A thoracic aortic aneurysm or TAA is a bulging of the wall of the aorta, the main vessel that feeds blood from your heart to tissues and organs throughout your body. The aorta is normally about the size of a large garden hose. When the aorta expands to more than twice its normal diameter, it is called an aneurysm. In conclusion, when an aneurysm occurs in a portion of the aorta within your chest, it is called a thoracic (chest) aortic aneurysm or TAA. 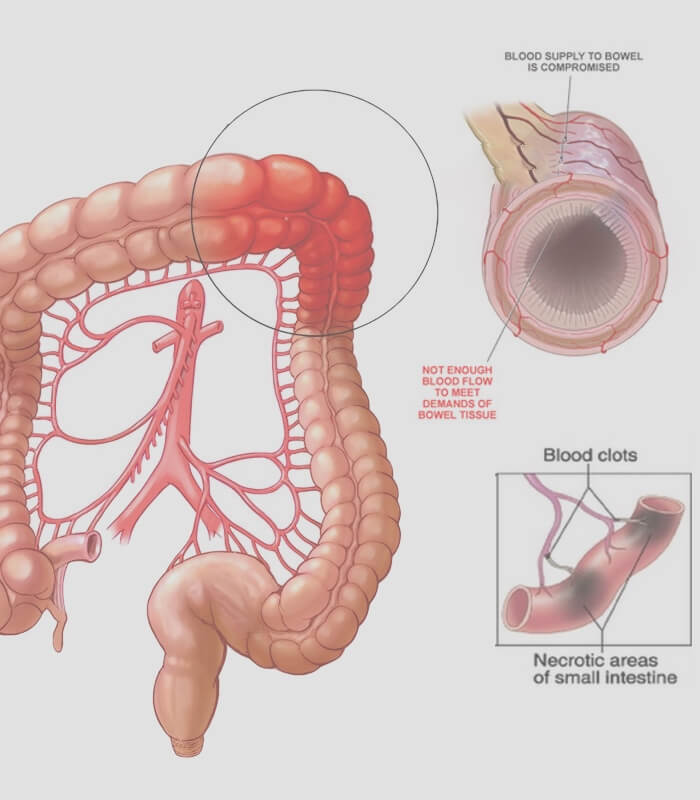 Symptoms of mesenteric disease include abrupt, severe abdominal pain, an urgent need to have a bowel movement, fever, nausea and vomiting.

“I had an excellent experience with Dr. Milner and his staff. They were careful with everything before starting my procedure and were very efficient. I’ve already recommended him to a family member.”

Let Us Help Increase Your Circulation

SCHEDULE YOUR APPOINTMENT  FOR VEIN & VASCULAR SURGERY IN SNELLVILLE, LITHONIA OR CONYERS GA